How are you? I’m very tired cause I was out at my Freshers Ball last night and I have no had enough sleep, but I have my best friends visiting this weekend so I have to get some posts written before they arrive. I did this post two weeks ago and I really liked it because I love hunting for new books – even if my bank account hates it, because I am literally terrible at not buying books that I like XD

The basic premise is I tell you about the books I have found on Goodreads and that I’ve added to my ever-growing TBR. I love hunting for new things to read so this is really up my street. Anyway, Let’s Get Started.

All of these are contemporary romance because that is currently what I have been feeling the most, plus I tried not to pick many as so I can avoid buying things XD

The Coincidence of Callie & Kayden by Jessica Sorenson

I really like Jessica Sorenson’s writing and I have been seeing this around for a while but never picked it up to see what it is about. It sounds right up my street.

For Kayden, suffering in silence was the only way to survive. If he was lucky, he could keep his head down, do as he was told, and make it through the day. But one night it seemed like his luck — and his life — might finally end… until an angel named Callie appeared just in time to rescue him.
Callie has never believed in luck. Not since her twelfth birthday when everything was taken from her. After the worst was over, she locked up her feelings and vowed never to tell anyone what happened. Now, six years later, she continues to struggle with the painful secret that threatens to consume her.
When fate lands Kayden and Callie at the same college, Kayden is determined to get to know the beautiful girl who changed his destiny. Quiet and reserved, Callie still fears letting anyone else into her world. But Kayden is certain that Callie has come back into his life for a reason. And the more he tries to be a part of her life, the more he realizes that, this time, it’s Callie who needs to be saved…

Reason and Romance by Jenn Young

Sounds like my typical read. What can I say, sounds brilliant.

Being stuck in the godforsaken desert is Adrian Blake’s worst nightmare come true. Senior year is all about making fun memories. It’s not about starting over at a new school and navigating a new Brady Bunch family. It’s really not about living with a sexy, arrogant would-be stepbrother who knows how to push her buttons.
Alex Montgomery is the very definition of a player. The only thing he commits to is a one night stand. He’s exactly the kind of guy she hates­. When she sleeps with him, it’s the biggest mistake of her life. Now she can’t stop thinking about him. Not at school. Not at home. But sometimes the best mistakes are the ones that you make over and over again..

The Fine Art of Pretending by Rachel Harris

THIS SOUNDS INCREDIBLE! Everything I love: Fake boyfriends, players, high school, romance, hookups, friends, homecoming. What else could you ask for. Plus isn’t this cover gorgeous!

According to the guys at Fairfield Academy, there are two types of girls: the kind you hook up with, and the kind you’re friends with. Seventeen-year-old Alyssa Reed is the second type. And she hates it. With just one year left to change her rank, she devises a plan to become the first type by homecoming, and she sets her sights on the perfect date—Justin Carter, Fairfield Academy’s biggest hottie and most notorious player.
With 57 days until the dance, Aly launches Operation Sex Appeal and sheds her tomboy image. The only thing left is for Justin actually to notice her. Enter best friend Brandon Taylor, the school’s second biggest hottie, and now Aly’s pretend boyfriend. With his help, elevating from “funny friend” to “tempting vixen” is only a matter of time. But when everything goes according to plan, the inevitable “break up” leaves their friendship in shambles, and Aly and Brandon with feelings they can’t explain. And the fake couple discovers pretending can sometimes cost you the one thing you never expected to want.

So, That’s it. Like I said, I wasn’t feeling many books this week but these three sounded so great that I felt they warranted a post. I hope you enjoyed, or saw something you liked. I love writing these posts, so I really hope you do too. See you soon 🙂 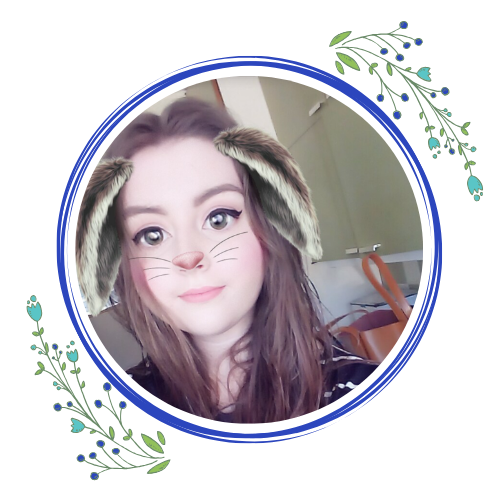