How are you all? I am dandy thanks for asking – if you didn’t, then how rude. But anyways, this is a book tour stop for Exposure by Sylvie Parizeau courtesy of Xpresso Book Tours. This was meant to be a review but I ran out of time to read it fairly because of bloomin’ school work – TYPICAL! Anyway that will be up hopefully soon. Both my personal life and school has been a bit manic lately but it should calm after November and then I cant get back to reading more and all other great stuff.
Until then – here you go! 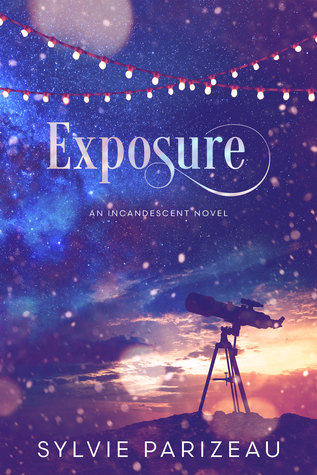 PHILIPPE-OLIVIER TISSEROT’s caffeine addiction is about to land him in uncharted territory and one hell of a ride. One that’s about to go viral.

I’m just a computer geek studying at MIT. And now I’m in two places at once – the geek and the lover battling it out to get the girl.

The only problem is, my dream girl doesn’t know she knows me in either one of them.

Now I have to win her in both. 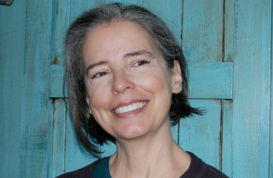 A paralegal by day and incurable romantic by night, Sylvie is a cross-genre, and she takes Happily Ever After very seriously. The End just isn’t in her vocabulary.

An incorrigible daydreamer, she now feeds her obsession with epilogues by concocting stories in which heroes deal with the happy from the get-go. Ready, or not. And she confesses under oath to loving every minute of it.

Sylvie lives her own Happily Ever After in the beautiful mountains of Les Laurentides in Northern Quebec, alongside her whole set of characters.

In between treks in their backyard wilderness, you can find them hanging out at http://www.sylvieparizeau.com

That’s all folks. I hope you enjoyed. Until tomorrow. Adios.